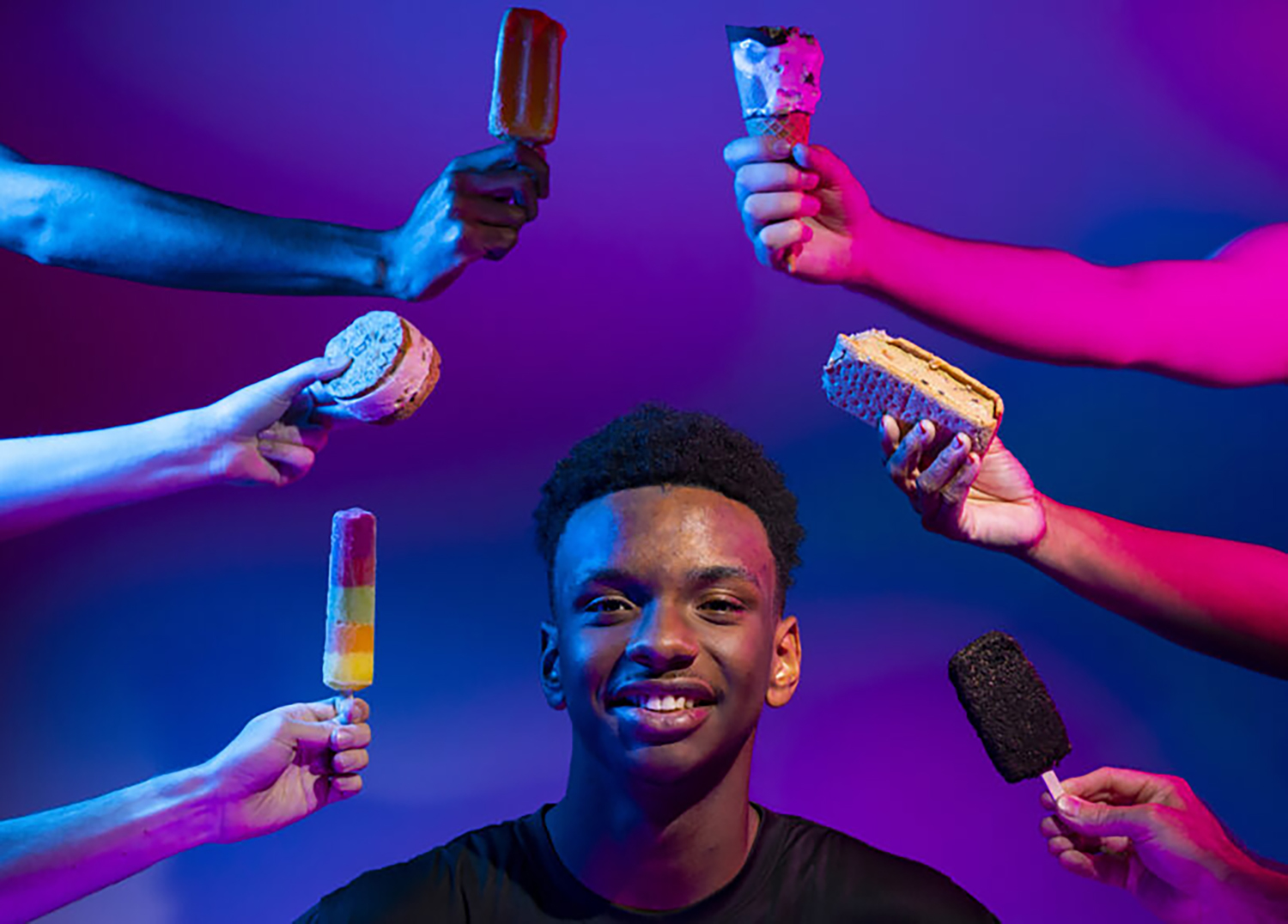 This fall, Beau Shell, known as the Lil' Ice Cream Dude, began his freshman year at UGA as a GAAME Scholar and intended mechanical engineering major.

At eight years old, Shell asked his parents for an ice cream cart. A year later, his business had outgrown the cart and become an opportunity to make money to support his school and give back to his community. Not only is Shell a successful businessman––owner of Popsicle, an ice cream trailer, two additional ice cream carts, and a brick and mortar ice cream shop––he's also the youngest ever member of the Athens Area Chamber of Commerce.