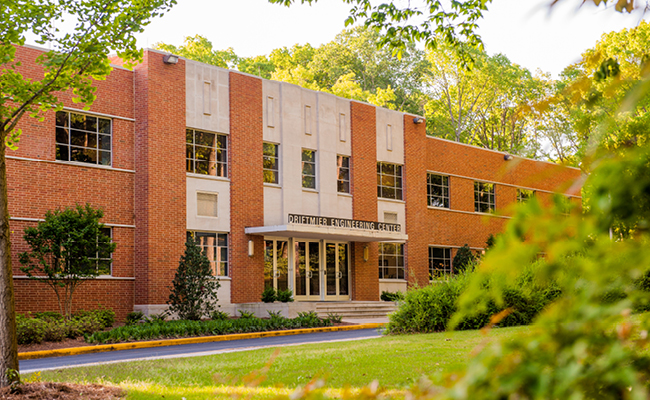 The University of Georgia College of Engineering has named Bjorn Birgisson, a professor at Texas A&M University and an accomplished educator with experience leading engineering education and research programs in the United States, the United Kingdom and Sweden, as the next chair of UGA’s School of Environmental, Civil, Agricultural and Mechanical Engineering. He will assume his position in January 2022, succeeding the school’s founding chair, Sidney Thompson. 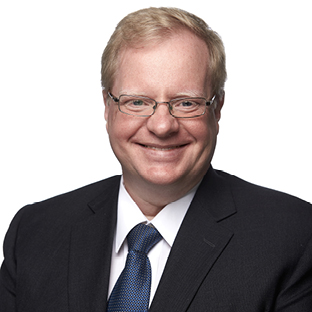 Birgisson will join UGA after serving on the civil engineering faculty at Texas A&M since 2016, where he held the J.L. “Corky” Frank/Marathon Ashland Petroleum, LLC Chair and a Texas A&M Engineering Experiment Station Distinguished Research Professorship. Birgisson also served as the inaugural director of Texas A&M’s Center for Infrastructure Renewal, where he oversaw the construction of a new $80 million research facility and established collaborations between four colleges, eight departments and two state agencies.

“We are incredibly excited to welcome Bjorn to Athens and to our UGA Engineering community,” said Donald Leo, dean of the College of Engineering. “In addition to bringing a sustained record of success in teaching, research and service to our college, he’s also a collaborative administrative leader who will drive progress and growth in our School of Environmental, Civil, Agricultural and Mechanical Engineering.”

Prior to joining Texas A&M, Birgisson served as a professor of transport science, pro vice-chancellor and executive dean of the School of Engineering and Applied Science at Aston University in the U.K. He also served as the vice president for research at the KTH Royal Institute of Technology in Sweden, as well as a head and professor in the Division of Highway and Railway Engineering.

An accomplished researcher, Birgisson has authored more than 230 publications and is a Foreign Fellow of the Royal Swedish Academy of Engineering Sciences. He was a founding member of the Academy of Pavement Science and Engineering, a global community of researchers working to advance pavement science and engineering, and currently serves as a member of the academy’s board of governors. In addition, Birgisson led the development of the U.S. National Roadmap for Nanotechnology for Concrete-Based Materials in collaboration with the National Science Foundation, Defense Threat Reduction Agency, U.S. Army Corps of Engineers, Federal Highway Administration, Transportation Research Board, Portland Cement Association, and the National Nanotechnology Coordination Office.

Birgisson succeeds Sidney Thompson, who served as founding chair of the School of Environmental, Civil, Agricultural and Mechanical Engineering since 2018 and led the school through a period of significant growth.

The School of Environmental, Civil, Agricultural and Mechanical Engineering is the largest of the three schools in the UGA