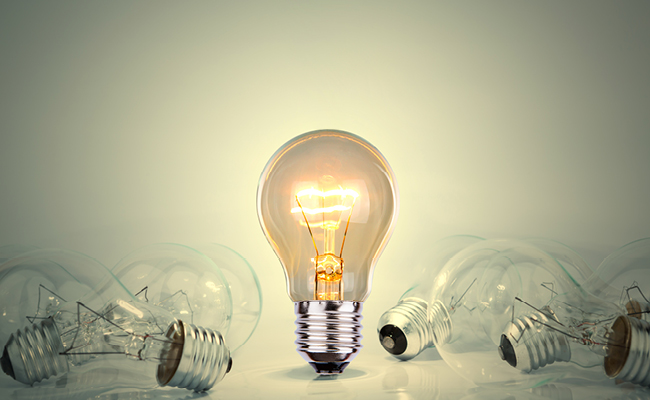 A team from the University of Georgia College of Engineering has been named a finalist for JUMP into STEM, a building science competition for undergraduate and graduate students at U.S. colleges and universities. Sponsored by the Department of Energy, Oak Ridge National Laboratory and the National Renewable Energy Laboratory, the competition encourages students in science, technology, engineering, and math to share solutions for challenges facing the building science industry.

Working with Athens Area Habitat for Humanity, UGA’s team developed a plan to make residential energy audits more affordable and less intrusive for homeowners. Their proposal won first place in the competition’s Energy Audits for Residential or Commercial Buildings Challenge and earned the team an invitation to the finals Jan. 28-29, 2021. The winners of the final competition will earn a 10-week paid internship at Oak Ridge National Laboratory or the National Renewable Energy Laboratory.

The members of UGA’s team are: Hudson May and Gaspar Pedro, both undergraduate agricultural engineering students, and Gordon Stead, a master’s student in environmental engineering.

“All I had to do for this group was to help them make contact with the right people at Athens Area Habitat for Humanity and let them take over,” said Thomas Lawrence, a professor of practice in the College of Engineering and the team’s advisor. “Their goal was to develop and document a process that was fairly simple and then demonstrate this in practice. They did a great job at both.”

Lawrence advised the students throughout the competition as part of his Sustainable Building Design course.

The team’s winning proposal is designed to streamline the process of energy audits to create a low-cost and simplified system that’s more economically viable and less intrusive for residential clients. To reduce costs and inconvenience for the client, the team’s system minimizes the time energy auditors are required to be on-site. The students’ model includes an online survey, a virtual visit, an analysis of the resident’s energy bills, and a review of real estate and geographic data in the resident’s neighborhood.

The students tested their energy audit system in a single-family house owned by an Athens Area Habitat for Humanity client and in an apartment rented by Habitat. The team’s audits suggested both long-term improvements, such as heating and cooling system upgrades, to simpler solutions including wall-hangings and improved insulation.

“It sounds cliched, but working together as a team is always helpful in sharing different skills sets, brainstorming the ideas, and just the enjoyment of working together rather than on your own,” said Stead. “Also, as obvious as it sounds, it is invaluable to take a load of theory which we learn in the very tame environment of the classroom, and then apply it to the real world.  It’s great to see a plan work.”

The JUMP (Join the discussion, Unveil innovation, Make connections, Promote tech-to-market) into STEM challenge, launched by ORNL in 2015 and funded by the Department of Energy’s Building Technologies Office, is organized into a series of three rounds with different topics related to a specific theme. In addition to the Building Energy Audits Challenge won by UGA, this year’s challenges included Grid-Interactive Efficient Buildings and Advanced Building Construction Methods.